Why is the availability of Energy Data in the UAE so important? Economic theory tells about incentives. If people have an incentive do buy something, or in this case use electricity they do as long as the benefits they derive from is higher than the costs associated from this action. 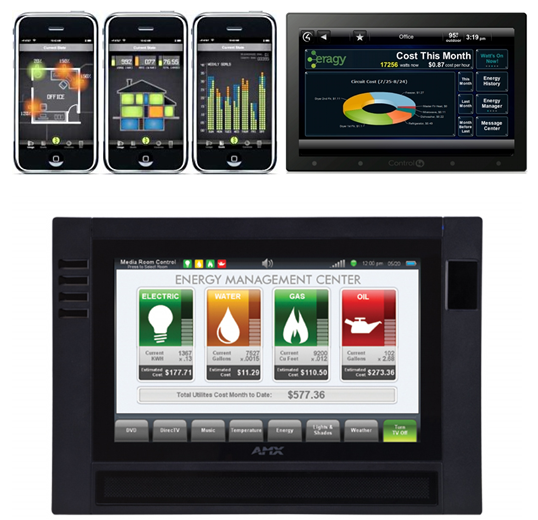 –          For heating/ cooling (We do have a general overview in the form of a bill. But how can know with what amount the costs would be diminished for example if we turned the AC 1 degree up? Or better, to use it a different time frame than peak load hours on the grid?

What happens now in many countries is that the power supplier ‘hedges’ against the delivery of ‘expensive’ electricity. Power suppliers have by law an obligation to deliver power, and facing penalties if they do not. To cope with this risk, a supplier needs to earn as least as much extra during ‘cheap’ electricity hours as they lose during peak hours in case they use a single tariff structure (only one electricity price for the customer). Often for SME’s and consumer markets electricity suppliers use a 2 tariff structure which allows for the distinction between peak and off-peak hours. Still, this does not correct for all the economic inefficiency, because there might be peak hours in which electricity is extremely expensive (With serious electricity shortage on the grid) or off-peak hours where electricity is extremely cheap (with serious electricity overcapacity on the grid). This might even lead to negative prices. This happened on the electricity stock markets in the EU before.

The UAE is in the process of changing its existing energy infrastructure by placing smart meters. ADWEA is one of the first to have implemented a first roll-out on smart energy meters. Are smart meters then the solution? They are certainly part of the solution. However, smart meters only make the data available. Smart meters alone will not make the energy use completely apparent for consumers.

Information will be clear to the engineer at home which has a hobby in analyzing his consumption (and production) pattern, but in general studies over the world have shown that customers are not really keen on analyzing and optimizing their consumption and production patterns. There are cases where this does work. For example, in the Netherlands we have many greenhouse farmers which can use or produce a significant amount of power depending on the price of the electricity on the stock market. These business owners have found a side business in optimizing their energy ‘prosumption’. This leads to a very stable grid.

For SMEs and Consumers (prosumers) this might however be one league too far. Reasons are unfamiliarity with the data, but above all the data often not specific enough to undertake action. Recent projects by Opower which use push messages in case of high energy usage to your smart phone seem more promising.

Although all these results seem promising, market transparency and economic efficiency can only be obtained if the market or production and distribution prices of electricity are also accurately reflected in the end price of electricity. This has to be done real-time and can allow for additional pricing fee structures as Time of Use (ToU) and Critical Peak Price (CPP) tariffs.

A frequently used argument that smart metering is sometimes slowly taking off in the countries around the gulf is that electricity is often subsidized. However, have an economic inefficiency infect in general, it is to my opinion possible to include the subsidies in an accurate pricing dynamics system which gives the customer a real-time overview of his/her costs and a way to optimize energy use. In the UAE, with smart meter installation under way, opportunities for incumbents or new entrants to enable to let the future prosumer do this optimization with little personal effort definitely start to open up.